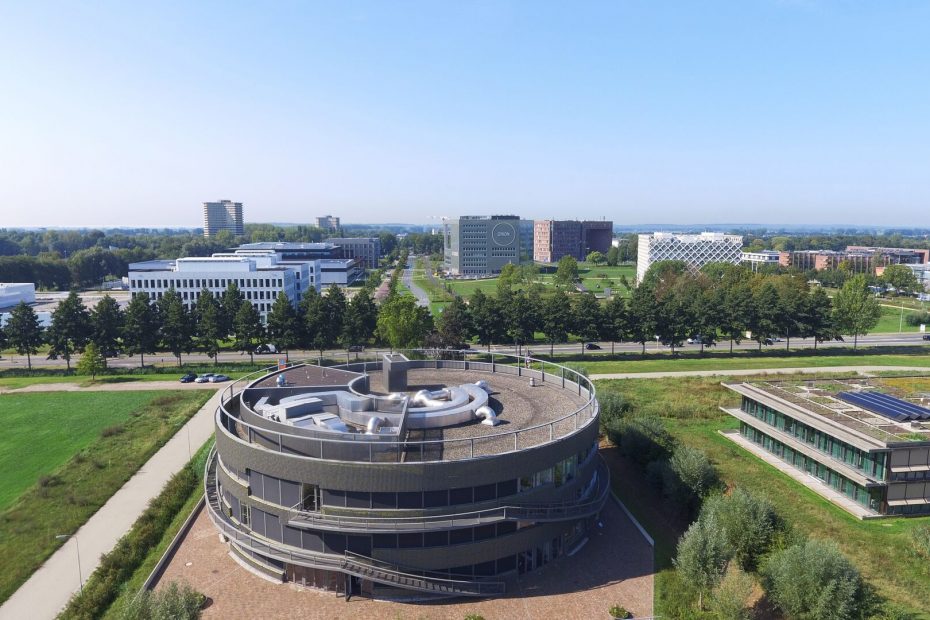 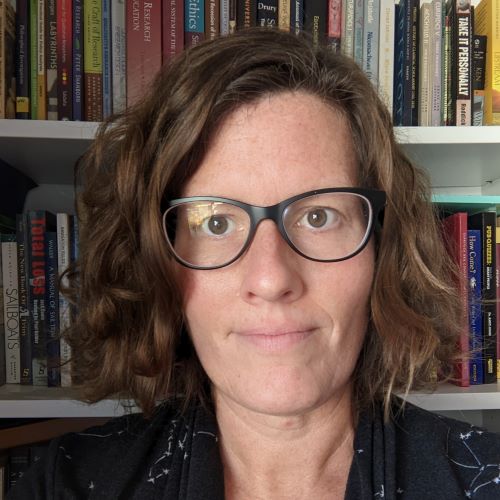 This year’s IMGC Symposium was held virtually October 13-16. Like many academic and professional conferences in this year of global pandemic, “IMGC Virtual Symposium 2020” sought to bring its content to as many people as possible via Zoom and digital platforms. Yet unlike many conferences, it created a virtual space for networking and collaboration via a robust and dynamic virtual portal. Over the four days, thirty-four speakers presented 34 live talks with live Q&A to 277 registrants from twenty-five countries from North America, Europe, Asia, Australia/Oceana and Africa—making this one of the best-attended symposia for IMGC. As always, the highlight of the IMGC symposium was its ability to bring together participants from across academic, industry, and the public sectors to learn more about milk science.

Logging on to the symposium’s virtual portal brought participants to a “Lobby” that served as a launch page for the various presentations and conference events. There they could see a live Twitter feed of conference highlights, a real-time update of the day’s next presentation, and a sidebar for live networking via chat. The portal was interactive and intuitive, making it easy for participants to navigate the symposium. But most importantly, even in a virtual format, presenters and attendees were able to engage and interact, making this conference a welcome opportunity for connection in a year that has left many feeling isolated. “I’m not sure I would have gotten to the conference this year,” explained attendee Melanie Martin during Tuesday’s Networking Session, one of the daily opportunities for informal group discussions of the day’s topics. Indeed there were many channels for real-time communication during presentations and between sessions, and the conference portal is a fascinating record of the threads of ideas and discussions that occurred over the course of the 4 days.

For regular attendees of the IMGC meeting, the conference provided a way of “coming home” to see old friends and colleagues from around the world without traveling. For new attendees, the virtual format provided a low-cost way of participating for the first time in a conference they would not ordinarily be able to attend. “What a fantastic conference!” commented Amy Skibiel of the University of Idaho in the Public Lobby Chat. “This was my first time attending and it did not disappoint! I should have been attending long ago but better late than never. Thank you to the organizers and presenters. I’m already looking forward to next year.” All attendees, old and new, can access the live oral sessions, which were recorded, until August 1, 2021. Anyone who missed the conference may register to view the recorded sessions by registering here.

As for the future and next year, in their closing remarks, IMGC founder and IMGC Director of Scientific and Strategic Development, Drs. Bruce German and Jennifer Smilowitz, respectively, discussed how IMGC will continue its place at the forefront of milk science and research, and the various upcoming projects it will host in the near future. Dr. German suggested that IMGC compose letters to NIH and to the public about breastmilk research as the “keystone research target of the 21st Century,” and milk itself as “the first line of defense for nourishment and therapeutics” in public health to assert IMGC’s position as a global leader in health research. Dr. Smilowitz highlighted the importance of SPLASH! for its contributions to research translation, and encouraged symposium attendees to consider submitting their accomplishments to the IMGC’s new Features Program, which spotlights emerging research and innovation in milk science and industry. Turning to the next IMGC symposium, she suggested international rotation of locations for meetings, and the possibility of IMGC-sponsored workshops between yearly conferences. Dr. Smilowitz acknowledged that keeping at least a portion of the symposium virtual—perhaps in a hybrid format—is a possibility. The ability for people to “tune in” from around the world is an asset to the conference that IMGC hopes to continue in 2021 and beyond. As for IMGC Virtual Symposium 2020, it was a very satisfying blend of old and new to unite our common goals in advancing milk science.