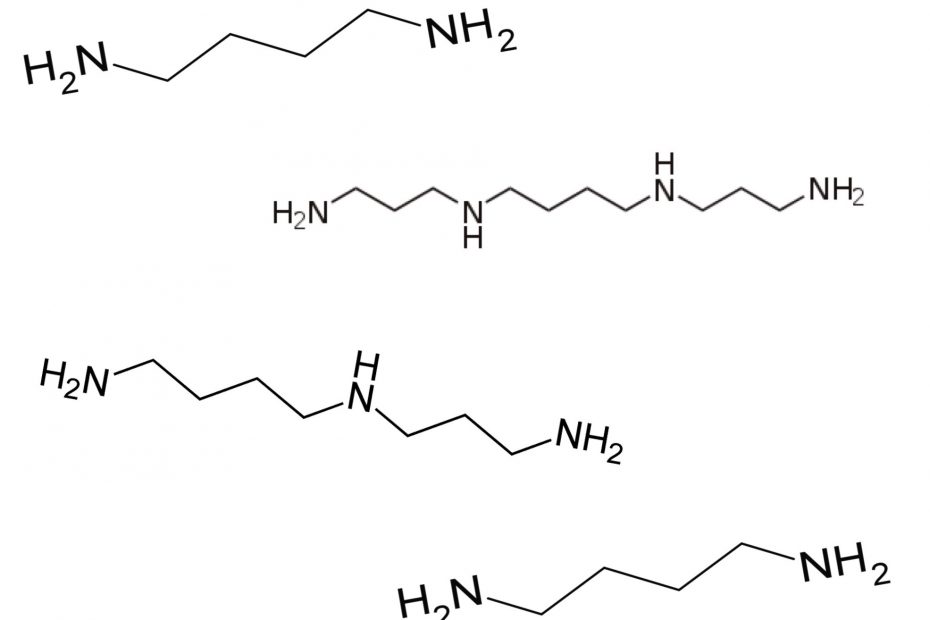 For many years the gastrointestinal (GI) tract was considered as a body compartment that primarily existed to digest food into nutrients that were in a useable form for the body. This is of course still the case, but we have come to appreciate that the GI tract and its contents contribute far more to the development and overall health of many physiological systems in the body. The bacteria that live in the GI tract, collectively referred to as the microbiota, are central to these effects. There is an astounding number of individual bacteria in a mammalian GI tract, in fact the number of bacterial cells in the human gastrointestinal system is approximately ten times the combined total of all other cells in the body (1).

Over the past decade, but particularly in the past five years, there has been an explosion of interest and associated research into GI tract microflora. Armed with genomic science, researchers have been able to more readily answer some long-standing questions about the species of bacteria that are represented and what influences them. At birth, our underdeveloped GI tract is essentially free from bacteria, and during neonatal life, seeding the species that will colonize the gut determines what develops in subsequent years (2, 3). There are broadly two components to seeding: the bacteria themselves and the nutrients that are supplied to allow them to expand, which are generically referred to as prebiotics.

The outcome of the seeding process is a GI tract microflora whose composition is incredibly important for establishing nutrient and energy balance, a healthy immune system and development of other physiological systems. The bacteria that live in the gut, referred to as commensal bacteria, help to digest food and provide nutrients that may not otherwise be available. One example of this is the supply of folate, an essential vitamin that is synthesized by gut bacteria and supports infant growth and development, especially the developing brain and immune systems (4).

In the immune system, commensal bacteria contribute to an intestinal environment that is conducive to immune “education.” The GI tract contains large numbers of lymphocytes and other immune cells that provide a gateway to the protected physiological environment of the body. During development and neonatal maturation, these cells undergo extensive interactions that lead to the establishment of a stable and sensitive system that is finely tuned to distinguish what is “self” from “non-self.” This process includes identification of commensal bacteria, which instruct the neonatal immune system to accept them as normal residents (5).

In breast-fed infants, commensal bacteria are predominantly from species of Bifidobacterium, Streptococcus, Lactococcus and Lactobacillus. They are believed to originate almost entirely from the mother, including directly from colostrum and breast milk, which also provide the essential nutrients or prebiotics to expand the number of bacteria. Most of the prebiotic content of breast milk is not yet replicated in infant formulas. With the aim of examining how these prebiotic differences may be narrowed, Gomez-Gallego et al (1) supplemented formula with polyamines and tested their formulation on neonatal mice.

Polyamines are compounds with two or more primary amino groups (-NH2). They are essential factors for normal cellular function and have been recognized for many years as bacterial growth factors. They are important for the developing gut mucosa. However, the concentrations of the polyamines—spermidine, spermine and putrescine—are lower in dairy cow milk compared with human milk. The goal of Gomez-Gallego et al (6) was to recapitulate the breast-fed intestinal bacterial profiles of neonates that were formula-fed.

The researchers used a mouse model system and provided supplemented feeding from two weeks of age with formula containing various concentrations of polyamines, similar to those found in breast milk. Bacterial species colonizing the GI tract were enumerated for each section of the gut from the oral cavity to the large intestine. They first profiled the bacteria of formula-fed mice and breast-fed mice to establish differences in total bacterial numbers and patterns of colonization. When those animals fed the formula diet supplemented with polyamines were compared with those fed formula alone, they found a shift in bacterial content and compartmental species towards that identified in breast-fed mice. Although dose effects were generally weak for the range of doses used, for each group there was at least one dose that shifted the bacterial composition from a non-supplemented formula value and towards a breast-fed value. This comparison needs to be repeated in humans, but potentially represents a relatively simple solution that could have substantial benefits.

With the introduction of metagenomic analyses of commensal microbiomes, and increasing attention to the importance of bacterial colonization for neonatal gut health and lifetime well-being, we can expect that genomic technologies will continue to contribute to advancing the science of infant formulation.