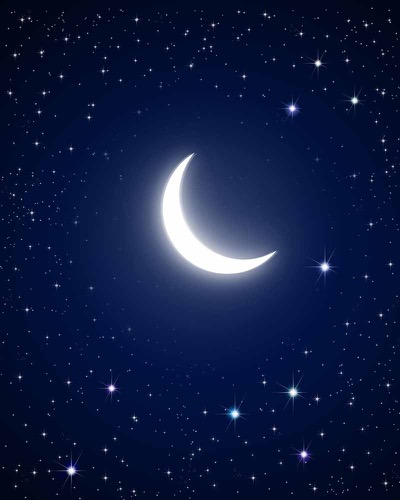 Among many mammals, lactating females may have extended periods of time in between nursing bouts. This is often the case for females who “cache” or “park” their young in nests, dens, or burrows while they depart to forage more efficiently unencumbered by the presence of the young (parents, you know what I am talking about). The egg-laying echidna is an excellent, if totally weird, example. After hatching from the egg inside the mother’s pouch, the young—known as a puggle—consumes milk secreted from a patch on the mother’s tummy. Once the puggle is too large for the pouch, lactating echidnas dig nursery burrows. Here the young waits to nurse 3–6 days between mother’s visits (1). Maternal foraging trips and inter-nursing intervals have also been well-studied in other species, particularly in seals (2) and rabbits (3). These inter-nursing intervals are generally characterized by energetically dense milk (4, 5). A comparison among prosimian primates showed that indeed the species that “parked” their young had higher fat concentrations than did closely related species that carried young while foraging (6).

However, among most primates, mothers carry young with them throughout the day as they forage, socialize and even occasionally when the mother is locomoting. Infants have what is known as “on demand” nipple access, especially in the early infancy period. Sustained access to the mother is not just during the daytime, if anything it increases at night when primate mothers and infants co-sleep (7). Indeed co-sleeping and night-time breastfeeding characterize much of the world’s diverse cultures and human evolutionary history (8–10). Nightime nursing, especially in the context of safe bed-sharing, is implicated in sustaining lactation and achieving breastfeeding goals for mothers (8). The likely mechanism of longer breastfeeding duration likely rests within the behavioral biology of milk production—greater demand generates greater output. And co-sleeping can facilitate more frequent nursing and evacuation of the mammary gland. This nursing pattern increases lactose synthesis, pulling more water into the milk and increasing milk yield (11). In this way infant demand can increase milk production in the mother, insofar as mothers behaviorally accede to that demand (12, 13) They don’t always—I have watched monkey mothers lie down on the ground to prevent the infant from gaining nipple access. Human mothers typically attempt behavioral distraction or object pacification if they are disinclined to nurse at the moment of infant demand.

But night-milking is not just about increasing milk production; the composition of milk collected at night differs from day milk. Of particular interest to our purposes here are hormones that are implicated in sleep cycles, such as melatonin. Concentrations of melatonin in milk can be up to ten times higher when cows are milked at night compared with daytime (16). And when that night milk was fed to rats, their circulating melatonin increased AND had improved sleep (as assessed via concentrations of a sleep-associated metabolite urinary sulfatoxymelatonin) (16).

That’s in rats, what about in humans? Consumption of melatonin-rich milk, collected via night milking of dairy cows, increased daytime activity of some, but not all, elderly patients in rest homes, without altering their nighttime sleep patterns (19). Taken together, these studies suggest that there are potential applications for improving human health through strategic night milking. Moreover, there are many other bioactive hormones in milk that likely vary across the 24 hours of the day, and what they do when consumed remains poorly explored (17, 18). Unlocking milk hormones and strategizing animal management practices to enhance healthy concentrations of milk bioactive compounds is an exciting and developing area of dairy and food science.

5. Oftedal OT (1984). Milk composition, milk yield and energy output at peak lactation: a comparative review. In: Peaker M, Vernon RG, Knight CH, editors. Physiological strategies in lactation: the proceedings of a symposium held at the Zoological Society of London on 11 and 12 November 1982.