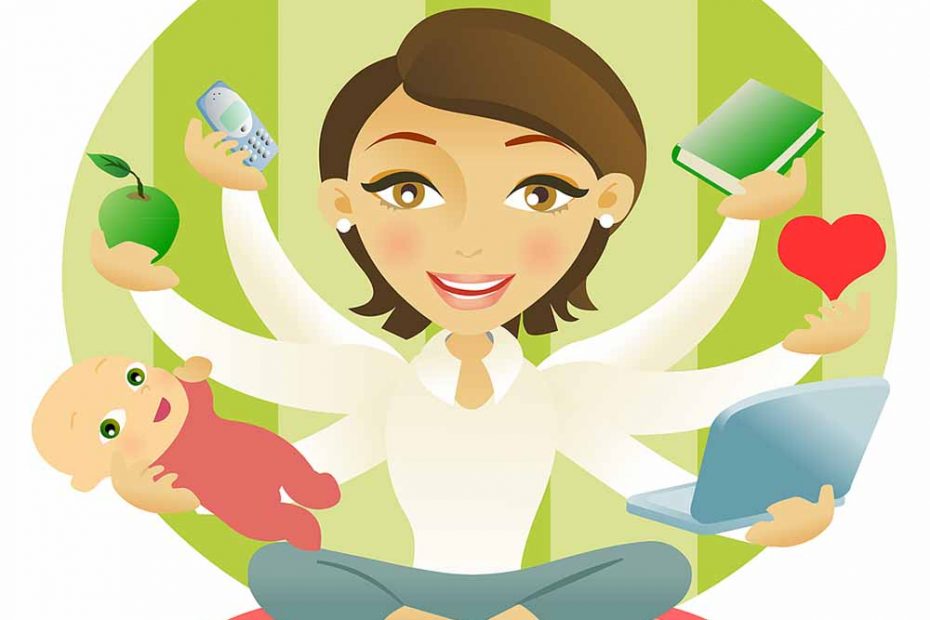 Like the moms who produce them, human milk oligosaccharides (HMOs) juggle many different tasks. As we continue to learn about their functions, it seems their to-do list is unending. In a recent review, Jantscher-Krenn and Bode run through the well-established jobs of HMOs and then shift focus onto the ones we’re just discovering1.

HMOs top the list of ingredients that make breast milk distinguishably human. They occur in concentrations of about 15g/L, making them the third most common solid component of breast milk, after lactose and fat. Compared to cows’ milk with just 0.05g/L, that is extraordinary. What is also remarkable is the complexity with which HMOs occur. As chains of up to 15 disaccharides hitch to a lactose molecule, there are thousands of theoretically possible structures. And out of those, the enzymes of the mammary gland can generate up to 200-300. Such complexity seems largely explained by the roles of HMOs in clearing pathogens from the gut. A broad variety of structures is needed to combat the great diversity of intestinal germs. It is well known that HMOs act as soluble decoy receptors, adhering directly to ‘bad’ bacteria and thus smothering their means of grasping the intestinal wall. And, conversely, HMOs attach directly to receptors on gut epithelia, competing with pathogens for a limited number of parking spots.

In their review article, Jantscher-Krenn and Bode focus on several new roles for HMOs.1 There is growing evidence, the authors assert, that HMOs may influence the development of the intestines, of the immune system, and of the brain. In other words, HMOs are actively and internally–rather than passively and externally–involved in infant biology.

Take, for example, the finding that one sialylated HMO alters the expression of enzymes within CaCo-2 cells in the gut by ultimately modulating the suite of glycans that appear on these cells’ surface. Consequently, disease-causing E.coli have a much tougher time of binding to these modified CaCo-2 cells. When tested on different intestinal cell lines in the lab, HMOs changed the growth rates, the differentiation, and the tendency towards apoptosis of these cells.

When it comes to the immune system, some HMOs have been found to induce cytokine production in cord blood mononuclear cells and to tone down the response of allergen-specific T-cells. This suggests some means by which breast milk may lower the odds of an infant developing allergies and autoimmune diseases later in life. In the brain, a greater concentration of sialic acid in gangliosides has been associated with a better ability to learn. Post-mortem examinations reveal less sialic acid in the brain gangliosides of formula-fed infants, who do not regularly imbibe sialylated HMO (a putative source of sialic acid), compared to breast-fed infants.

The important premise to all these reports is that a small percentage of HMO somehow makes the journey from an infants’ gut lumen to her urine. That logically implies that these soluble molecules flow freely in the systemic circulation, and can therefore travel all over the body.

This new picture of HMO functionality still contains many holes. Experimenters have looked for HMO in infant blood and somehow come up empty-handed. It isn’t clear how HMO might be metabolized or incorporated in the infant brain–nor, even, the biochemical steps that manufacture them in the mother’s breast. Nonetheless, the evidence for an expanded list of the benefits of HMO is impressive. And with that, so is the catalog of potential benefits that formula-fed kids are missing out on. They consume bovine and plant oligosaccharides with very different chemical structures compared to the HMOs that seem to guide various parts of human development. But, if improvements in formula continue as is hoped, that may soon change.