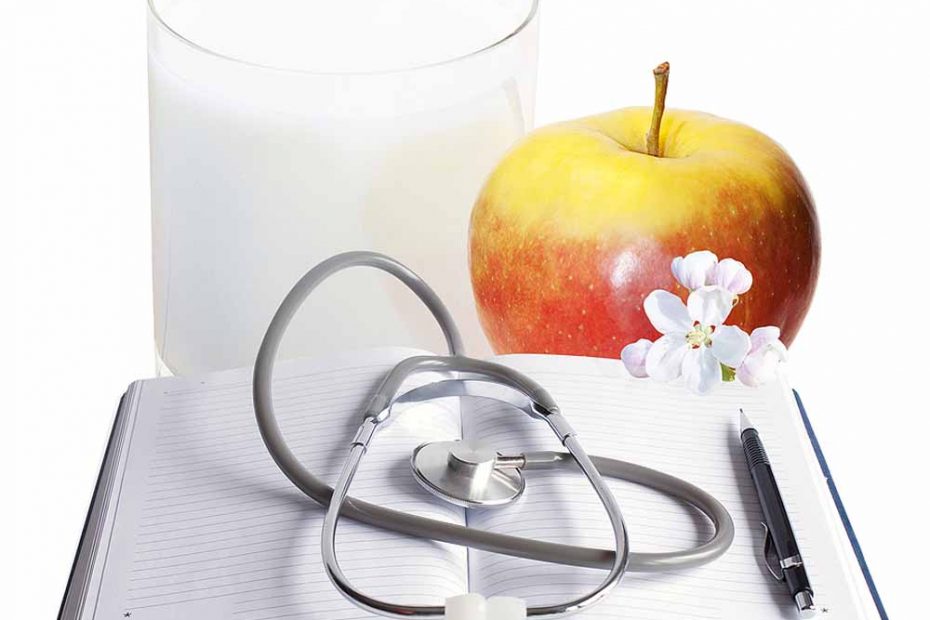 As dairy animals go, Holstein cows are record breakers. They produce more milk than any other breed or species, enough to fill a large tank truck over the course of their lifetimes. But the details of what’s in their milk isn’t entirely clear. Among the mystery ingredients are those that reside within exosomes, tiny membrane-bound packages that tote around proteins from their host cell. Now Timothy Reinhardt and colleagues working for the Agricultural Research Service of the US Department of Agriculture, in Ames, Iowa, have analysed the protein contents of these vesicles. The list of molecules they report offers intriguing suggestions about what exosomes do and why human milk has them, too.

Take, for example, the diversity of exosome proteins. Were exosomes merely a byproduct of the process of milk manufacture, they might have the same complement of proteins occurring in roughly the same proportions as can be found in milk fat globule membranes. That would seem likely if they were merely smaller or misformed milk fat globules. And at first blush it seems to be the case: the four most abundant exosome proteins also occur in globules. But they are relatively much less common in exosomes, composing just 0.4-1.2% of the exosome proteome, compared to 15-28% of that of milk fat globule membranes. So exosomes appear to be a second pathway of cell membrane secretion into milk.

In all, Reinhardt and his team identified 2,107 different proteins during their analysis of exosomes. Among them are molecules involved in cell-to-cell communication in the immune system and molecules that aid in transporting white blood cells into the blood stream. Other proteins within the exosomes are involved in a different kind of intracellular communication, which again suggests active biological roles for exosomes.

What are the exact functions of exosomes? This is the next step for this area of research. One idea is exosomes act as an anti-infective booster in milk, possibly reducing the incidence of mastitis as well as benefiting the calf.

This theory is backed up by other analyses. In human milk as well as cow’s milk, exosomes have been shown to harbour miRNAs that can both transfer to immune cells and package and present antigens to immune cells–hints that they might modulate immune cell function.

Potentially, then, exosomes could be purified and used as drugs. So far, two Phase 1 clinical trials using human exosomes (from dendritic cells) to treat cancer have reported encouraging results. The idea is that protein complexes in exosomes called MHC class I complexes might prime T-cells to kill tumours. And now, following Reinhardt et al.’s paper, maybe a few more labs will be spurred on to look for potential therapies for cancer in humble Holstein milk. Species differences may play a complicating factor, but after all, it does contain MHC class I complexes.