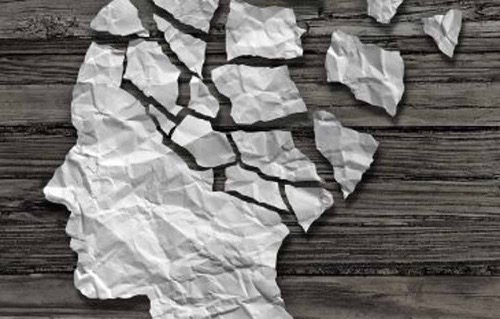 Eating dairy products positively influences brain function, with higher dairy intake associated with improved cognitive ability and short-term memory, and reduced cognitive decline and dementia [1-8]. However, previous studies that looked at these associations could not rule out the effects of confounding factors such as genetics and family environment, which are also known to affect cognitive ability and food intake [9,10].

One way to tease apart the effects of dairy from those of genetics and family environment would be to study pairs of twins, and that’s exactly the approach taken by Soshiro Ogata and his colleagues at Osaka University Graduate School of Medicine. In a new study, the researchers investigated the association between dairy product intake and short-term memory, using naturally matched twin pairs to adjust for nearly all genetic and family environmental factors [11].

The researchers found that higher consumption of dairy products was significantly associated with better short-term memory in men, even after adjusting for numerous confounding factors including almost all genetic and family environmental factors. The researchers did not find a similar association in women.

It’s unclear from this study why higher dairy intake was associated with better short-term memory in men and not in women. The results are consistent with a previous longitudinal study that found no significant association between cognitive function and consumption of dairy products in women [14]. The researchers also suggest that the sex differences in the effects of dairy on short-term memory might be due to differences in the age distribution of men and women in the study, or due to previously described seasonal variations in dairy consumption in Japanese women but not men [15].

Future studies are needed to elucidate both the reasons for the observed sex differences and the mechanisms by which dairy consumption affects cognitive function. One potential mechanism involves the effects of increased dairy product consumption on a reduced risk of developing type 2 diabetes and hypertension, which are potential risk factors for cognitive decline [16-18]. Dairy also contains nutritional components such as calcium and vitamin B12 that are known to have some cognitive effects.

The authors suggest that follow-up studies could measure the effects of dairy on other cognitive abilities in addition to short-term memory. These studies could also investigate differences between the effects of full-fat and low-fat dairy products on cognitive function, as previous studies indicated differences in their effects [19,20]. By showing that dairy may influence short-term memory regardless of genetic and environmental factors, the current study indicates that looking more deeply at the effects of dairy on cognition is a no-brainer.