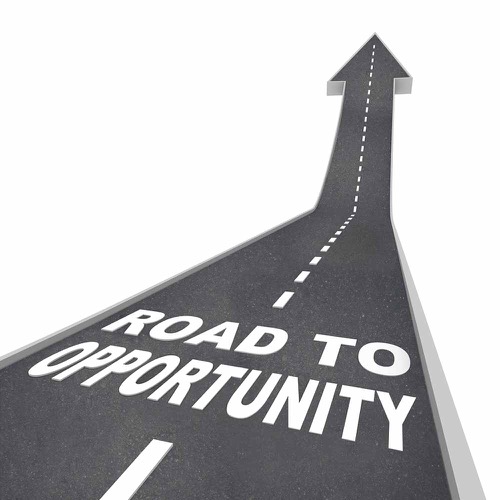 The word “metabolism” originates from the Greek word Μεταβολισμος, meaning “change.” It is the dynamics of metabolites, either intermediate or final products of metabolism, that scientists measure. All metabolites—the metabolome—can be measured both in tissues and in biofluids involved in providing and removing metabolites. Examples of biofluids used in metabolomics include saliva, blood, and urine, and also milk.

The catalyst of metabolomics

Identification of metabolites in readily available biofluids is a long-standing practice. In ancient China, sweet-tasting urine was recognized as an indicator of a disease, later recognized as diabetes. Nowadays, cutting edge techniques allow the simultaneous measurement of approximately 200 metabolites, each assigned to a different class. With these resources, metabolomics is attempting to unravel different metabolic pathways as soon as possible, aiming at answering different questions.

Probably due to economic availability, the metabolomics concept and techniques have initially been applied in the field of cancer, where it has provided great help in identifying biomarkers of specific carcinogenic pathways. These have been pinned down and integrated into diagnosis and therapeutic approaches. If these biomarkers for carcinogenicity or therapeutics could be analyzed by a faster, more accessible and affordable technique, this could mean a significant improvement in health care.

Milk, the white gold of metabolomics

So why not adopt the same line of thought to dairy? Milk is a readily available fluid and can be considered to mirror the health status of the cow and milk synthesis process. Therefore, metabolites could be used as biomarkers to better understand both the cow’s health and milk production.

In another line of research, milk metabolites are used to assess animal health. Metabolic profiles of milk correlate organic acids hippurate and lactate with subclinical mastistis—infection of the udder. Whereas lactate is probably produced by bacteria presence in milk, the presence of hippurate is likely associated with the protective capability of certain organic acids against bacterial growth. Importantly, there is a need to identify biomarkers predictive of metabolic status and health. Klein et al. (2012) identified in healthy cows that the ratio of glycerophosphocholine to phosphocholine can be used to predict ketosis development. This is a major advance since current methods can only identify ketosis during the acute stage.

If a metabolic approach is so promising, what are the possibilities if its information is joined with that gathered from other “omic” techniques? Recently, the work of Lu et al. (2013) showed that integrating metabolomics and proteomics provided a better understanding of the mammary physiology of cows in negative energy balance (NEB). In dairy cows, after calving, feed intake cannot support energy needed for body maintenance and sudden requirements for milk production. Cows enter and remain in NEB for several weeks, a status that is often associated with several metabolic diseases. When feed intake can again fulfill energy requirements, cows are at a positive energy balance (PEB). Proteomics and metabolomics results indicated glucose-1-phosphate and stomatin, a protein present in the milk fat globule membrane, as possible biomarkers for NEB. Importantly, it was the synergetic collaboration between these techniques that suggested the integrity and organizational properties of the epithelial cells of cows in NEB and PEB are different.

Further, metabolomics can be integrated with genomics and used in the identification of specific traits of animals. The work of Wittenburg et al. (2013) combined the milk metabolome with genetic information, and although several milk metabolites may not be suited to breeding strategies, some have significant genetic variability. By using metabolite concentration as a selection factor, breeding strategies may be used to improve animal robustness to specific disorders.

While genomics and transcriptomics identify genes and pathways that are important in specific processes, proteomics incorporates the knowledge of function and structure of proteins. Understanding milk synthesis and its relation to animal health (metabolic status) is an intricate and dynamic concept. Metabolomics can be the missing link.

If it is possible to identify specific milk components that are important to human (or cow) health and to better understand how and why they are present in milk, it may be possible to apply specific management or breeding strategies to dairy farming. However, it is imperative that different “omics” techniques be incorporated to allow a greater profit not only for the dairy industry, but also for the improvement of both cow and human nutrition and health. For example, bovine milk oligosaccharides (BMO) resemble human milk oligosaccharides and share similar beneficial properties. Animal management and breeding strategies may favor the presence of important metabolites paramount in the production of BMO. These findings could aid in prioritizing, selecting, and isolating BMO to add to infant formula aiming at mimicking the benefits of human breast milk in infants’ gut flora. Expect applications of milk metabolomics to continue to grow.