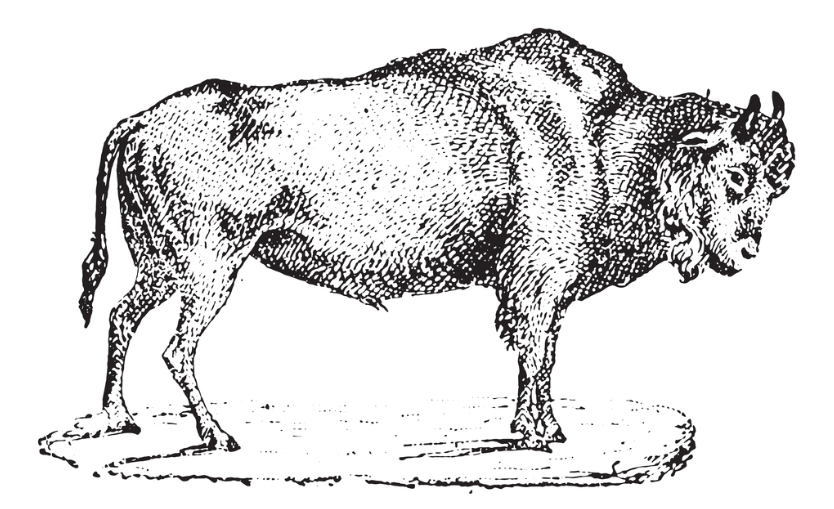 Modern dairy cows are as elite as Olympic athletes. They are champion milk producers and enable humans to turn fodder into dairy food with incredible efficiency. Underlying this performance is thousands of years of selection and improved management practices. Initially, the selection process was farmer driven and resulted in the development of many cattle breeds, but since the mid 20th century, when coordinated efforts by farmer groups and the dairy industry focused attention on the best methods to achieve improvements in production, the gain in efficiency through genetic selection has been remarkable.

Nowadays this process is benefiting from the revolution in genomics, which has led to the development of a huge amount of knowledge on the DNA sequence of cattle. Scientists are using these data in many ways, including detailed analysis of those parts of the genome that show signatures related to the selection process, and how it compares with the original domesticated cattle, aurochs [1]. We reported on a seminal study on this topic in 2015 [2], and now scientists have developed a computational method to dig deep into the DNA sequence to identify how selection has affected very specialized areas of the genome that contain microRNA (miRNA) [3].

Today there are a few favored cattle breeds for milk production, and similar trends have occurred for beef cattle. However, there are still approximately 800 breeds in the world and others that are now extinct. All of these breeds arose from a common ancestral stock of aurochs—ancient cattle—originally domesticated in the Near East perhaps as long as 10,000 years ago. Aurochs spread throughout the ancient world as people and farming moved west towards Europe and east towards Asia. DNA from the remains of one of these animals was sequenced in 2015 and has been the source of some very interesting discoveries in the development of modern cattle breeds [1].

DNA contains genes that encode proteins, but what has become clear is that the genes encoding the proteins only partially account for individual differences and breed traits. Significant changes to the composition of a protein can have major effects, but subtle differences in the amount of protein that is produced at any one time is also critical. This is influenced in a number of ways, including regulating the amount of RNAs, which are the molecules that carry the DNA code to the site of protein production inside cells. The RNA world is complex and has become even more so in recent times. For many years we thought that there was a simple relationship between DNA, RNA, and protein; however, in 1993 a discovery was made in worms that was at first thought to be a curiosity [4,5], but it soon became clear that it was a major biological advance [6,7]. That discovery was the identification of miRNA. These molecules play a significant role in regulating the activity of genes by dampening the process that leads to the production of functional proteins within cells. Hence, they are very important in determining traits, like milk production in dairy cows. The recent study of aurochs focused attention on this aspect of the genomic differences in modern cattle [3].

The scientists had to develop a way to find and compare the miRNA sequence amongst the billions of coded letters that are each of the chromosomes. They began by concentrating not on the miRNA sequences but on all the known genes in both modern cattle and aurochs. This left just under 20,000 DNA sequences for further analysis. The scientists were able to use information previously determined about specific regions within the genes that the miRNAs recognize. Once they had collated these data, they developed a computer program to compare the same regions in the auroch DNA with genomic sequences derived from representative animals from Holstein, Jersey, Angus, Limosin, Romagnola, Fleckvich and N’Dama cattle breeds. The computations made the enormous task of filtering this information possible, and as a result, they discovered 2,634 differences between modern cattle and the auroch.

Differences in miRNA recognition sequences can result from a loss or gain of just one or two letters in the DNA code. In this case, 892 of the sites lost and 885 gained miRNA binding sites. The simple explanation of these changes is that loss of a site may increase the level of protein products generated from that gene and any gain may reduce that level. The net effects contribute to shaping the characteristics of modern cattle breeds.

What traits might these changes in miRNA affect? To address this issue, the scientists focused on the 1,620 genes where the changes were found. Knowing that genes behave in a coordinated manner to control biological processes, the genes were grouped according to their respective biological activities. The five areas that stood out were metabolism (related to food and energy), immunity (probably related to disease response), reproduction (especially fertility and lactation), development (affecting size and stature) and general physiological capacity.

These data are important for two reasons. They help to define the genetic detail of what makes a good dairy cow or beef animal, and they also help to understand what has been lost from the gene pool. The tendency to focus on specialized cattle breeds in modern agriculture, and even on a few lines within the breeds, has limited breed genetic diversity, and overall cattle diversity. Having that genetic variation available should it be required for future selective breeding is an important consideration. Despite the fact that there are still around 800 cattle breeds in the world today, there is a real threat that the rare breeds will become extinct. Efforts to preserve diversity through conservation of rare breeds is gaining attention [8], and the studies of the auroch genome are a vital clue to what may be most important.